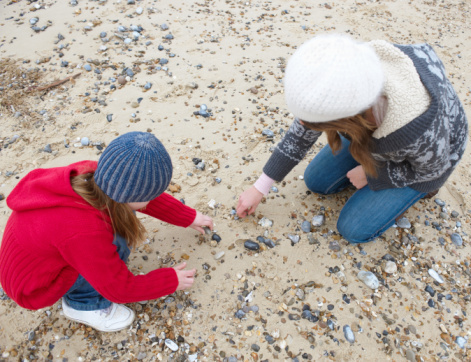 International Centre for Development Initiatives (ICDI) started from a humble beginning of pioneering a distinctly, unique and impact- driven advocacies for Youth development.

For over a decade, before the formal advent of ICDI, its founders have been searching and working assiduously to building track records of excellence in qualitative research, youth leadership, public policy and social reform advocacies. With an unflinching bias to inform, educate, raise awareness and promote reform issues and reforms, ICDI formally launched in November 2008 in London, England, as an abiding voluntary sector organization and Civil Society player, gearing strategically as one of the fastest-rising and socially responsive civil society organization within the UK, and outside her borders.

Envisioned with a pro –active development–conscious culture, ICDI is daily enlarging her tentacles and influences across the World, particularly in the West Africa region, as well as in Southern African Development Community (SADC)

ICDI mission in these countries is to work with others to find lasting solution to poverty through MDG’s initiatives, advocacy for Universal Basic & Qualitative Education; Youth leadership and participatory governance with zero – tolerance for corruption. As an extensive institution facilitated on pragmatic associations and broad representation, it identifies common resource for initiating lasting impacts in her works with youths, leaders of community–based organizations, policy –makers, local ‘partner’ organizations, government of countries, trans –national CSO’s, Donor organizations, UN– development agencies, the British Council and the World Bank Institute, etc.

ICDI, as a member of a growing confederation of autonomous voluntary sector organization that are dedicated to standard practice, it works both independently as an organization and with government of countries at local, national and global level to effect social reforms and influence the policies of international institutions and governments.

It is non – political, independent organization with no religious affiliations.